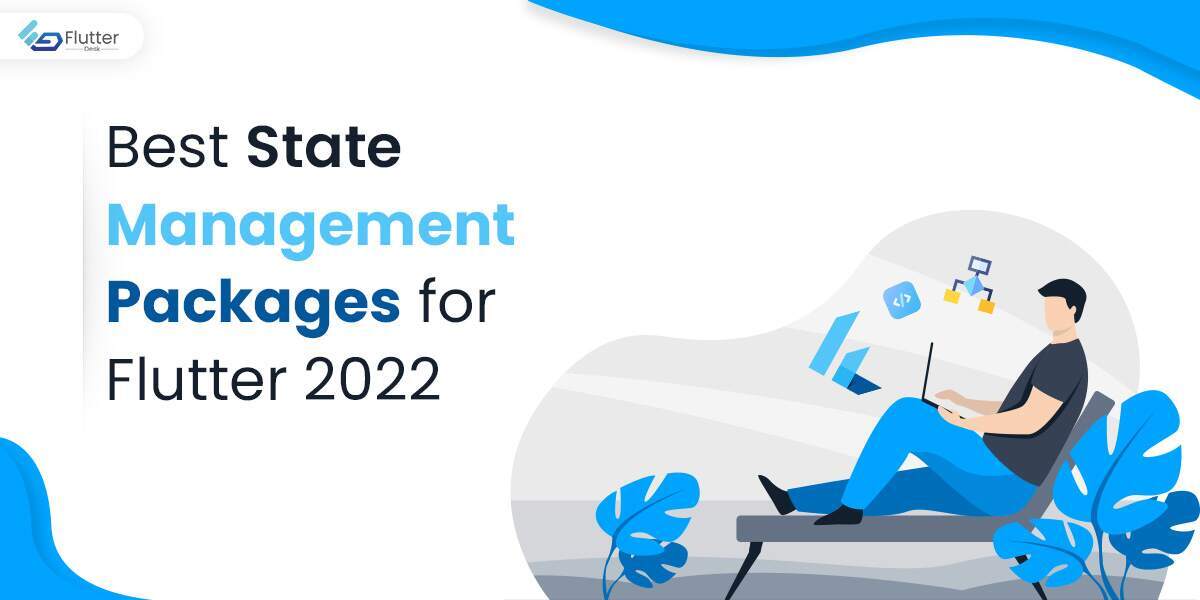 Futter has been one of the most extensively used platforms for app development. There are several aspects to consider when choosing a framework for app development. Interestingly, Flutter has a compound and complete control over every single pixel that you draw on the screen. Moreover, Flutter follows a platform-specific behavior that makes the apps look native on both iOS and Android. Flutter setstate isn’t defined is one of the most crucial parts when it comes to handling different areas of building an app.

Suppose, you are building an app where you’ll add products (books, courses. etc.) and the customers will have to buy those products. At times, you add new products, there is the need to refresh the list of current products to view the newer ones. So, you need state management to handle such situations and keep the app running the way you want it to.

Similarly, if a customer adds an item to the cart and then moves to the next page. You have to make sure that the item remains in the cart while the customer moves between the pages he/she wants to. This is where Flutter state management steps in. State management for Flutter helps handle such situations and allows you to make your app more responsive

What is State in Flutter?

When building Flutter apps, you need to make your app run under several conditions. This means that your app needs to be functional in every condition it is in. You can describe the state as “a set of information that is needed to rebuild the UI of your app anytime at any moment”.

Flutter says in its documentation that “Flutter is declarative”. This means that Futter can rebuild its UI depending on the current state of your app. Every time you change your widget, you need to update the state object. Stateful widgets provide the setState() function for this purpose. A UI redraw is triggered when the state object’s properties are set with the setState() function.

There are two types of state management for stateful widgets in Flutter. These are:

An ephemeral state is a kind of state which lies inside a single widget. It is also called a local state or UI state. We don’t need to use state management techniques when using ephemeral states. The text field is a common example of an ephemeral state. This method replaces the widget object with the new one, which results in a modified variable value.

In the app state, we share across various parts of our app and want to keep between user sessions. We also call this state a shared state or application state. A few examples of app states include login info, notifications, user preferences, shopping cart, etc. We need to use the provider package to leverage app state management. As you might know, the provider requires less coding and is easy to understand.

Packages for State Management in Flutter

A package in Flutter contains a group of shared classes, interfaces, and sub-packages. These packages help developers code more easily and quickly. The major benefit of having these packages is that developers don’t have to write everything from scratch. Interestingly, these packages are formed by the contribution of other developers.

Let’s discuss some of the most popular packages for state management in Flutter.

This package is a robust and perfect bundle for Flutter beginners because it is simple, neat, and easy to learn. Interestingly, it is also recommended by the Flutter team to use this package. Compared to BLoC, it is simple and fast.

In Flutter app development, BLoC is one of the most popular and extensively used packages for large projects. Its maintenance is long (usually 2,5 years) and is longer compared to other projects. It can be hard for beginners to go with this package as you will need to practice a lot with a lot of boilerplate in the code.

However, BLoC is good for implementing business logic component design patterns. You can use the Cubit class to extend BlocBase. It can also be extended to manage any type of state. You can access the current state of a cubit through the state getter. In addition, you can also update the state of the cubit by calling emit with a new state.

setState is also one of the most useful packages in Flutter. It is simple and has fewer dependencies. Interestingly, it covers a broad range of cases which makes it more useful.

It informs the framework that the internal state of a particular object has changed and it might affect the user interface in that subtree. What happens is that the framework schedules a build for it.

It is also a simple and broad Flutter package that has nice features and is safer to use. One good thing about Riverpod is that it shows you errors while you’re compiling the code. This removes the possibility of occurring errors in the code and makes the compiling productive and faster.

Riverpod is developed by the same author who presented Provider. However, the activity and maintenance of the riverport have been low this year.

Mobx is one of the libraries used for state management for Flutter. It connects the reactive data of your application with its user interface. Writing with Mobx is completely automatic and it feels much more natural. While it’s not magic, it keeps track of what is being consumed (observables) and where (reactions) automatically. All reactions are rerun when the observables change.

This package is developed and published by the Flutter community. Using GetIt, you can decouple an interface from a concrete implementation and access that implementation from anywhere in your application. This library is an inspiration by Splat from the react. Although this library is not that popular, it is trusted by most developers. However, due to its less popularity, its maintenance is also a bit lower.

Flutter is a jam-packed framework having a lot for you to learn. Keep hustling and continue to learn newer things in Flutter.

Lastly, if you have any suggestions or queries, you can comment on them right away. Flutterdesk would love to hear from you and help you learn and excel in Flutter.